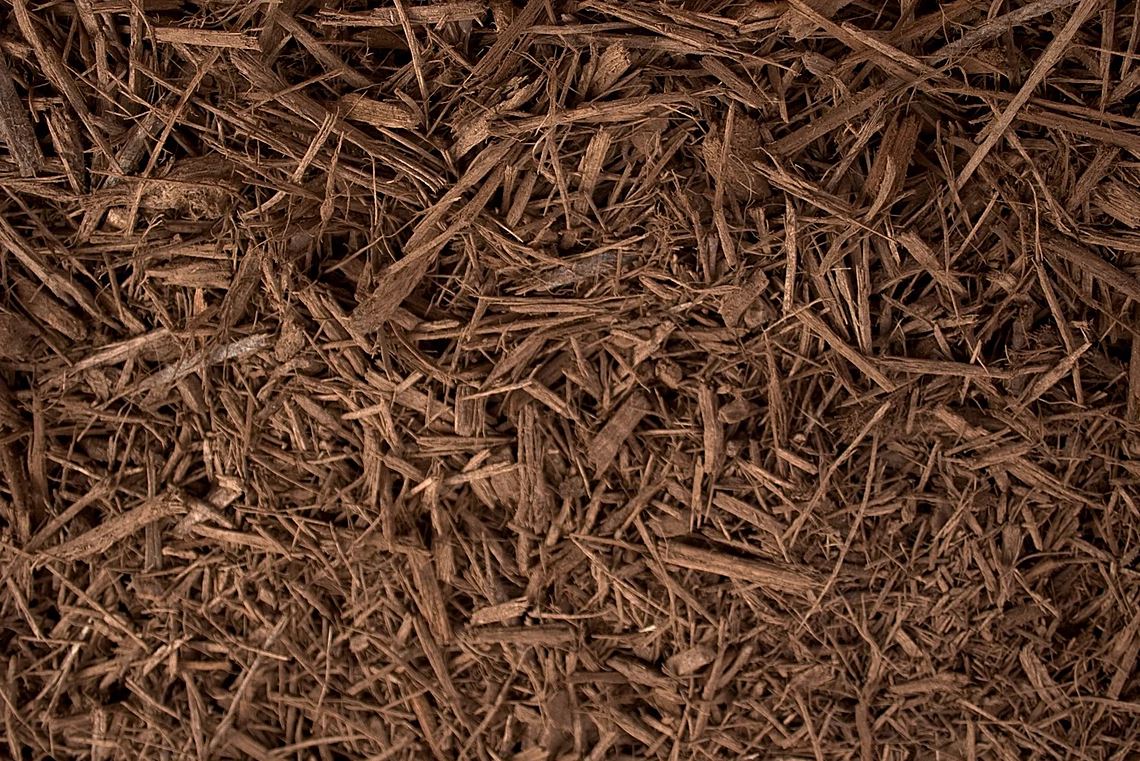 It's mulching season across Central Florida. Before you load your trunk up with bags, read this blog to avoid some mulching mistakes that could cost you your favorite trees and plants.

A fresh layer of mulch looks and even smells great, but a common error that amateur landscapers make is using too much of it. Mulch should never be more than three inches deep; anything more than that makes what under the mulch vulnerable to a host of problems.

Rotten roots
Crown rot can be a deadly issue caused by a fungus that lives in soil. When putting down mulch, leave at least an inch between the nuggets and base of the trunk of the plant or tree. Trunks that are buried under what looks like a tent of soil or mulch are more at risk than those with a little protective space.

Root decay is another killer. Plants covered in too much mulch sprout roots into the bark and not the soil. Besides not getting nutrients from the earth, these plants don't get the water they need because mulch dries out quicker than dirt.

Water vs. mulch
Like oil, mulch and water don't always mix. Mulch is good at holding water in, but again, too much mulch means too much water, and you know what loves soaking wet conditions? Fungus. Another potential problem is tightly packed mulch can act as a water repellent and prevent water from getting into the ground.

When you're throwing down bags of needles, chips, or whatever your favorite mulch might be keep in mind that you have an irrigation system in that dirt too. Don't bury sprinklers too deep or even worse, lay a weed cover over the heads that prevent them from popping up.

Mulch also acts like a sponge, and that can be bad news for greenery that counts on dripline irrigation tubes. You may not be aware, but most systems have pipes filled with holes that deliver water right to the roots of what's growing in your landscape beds. However, dry mulch can soak up most of that water before it ever gets to thirsty plants and trees.

Here's one last tip. Don't leave your mulch in the bags for too long. Mulch can ferment, and if it does, it's potentially toxic. If your questioning your mulch, get close and take a whiff. If it smells like rotten eggs, don't use it.

There's a lot to think about when it comes to mulch. The last thing you want to do is harm and not help your landscape. We hope this blog helps, and if you need a hand with mulching this year, contact ELT Landscape. We have special deals that include the delivery and installation of the mulch of your choice. Contact us for a free estimate.
Get Free Estimate

Connect With Us On Social Media